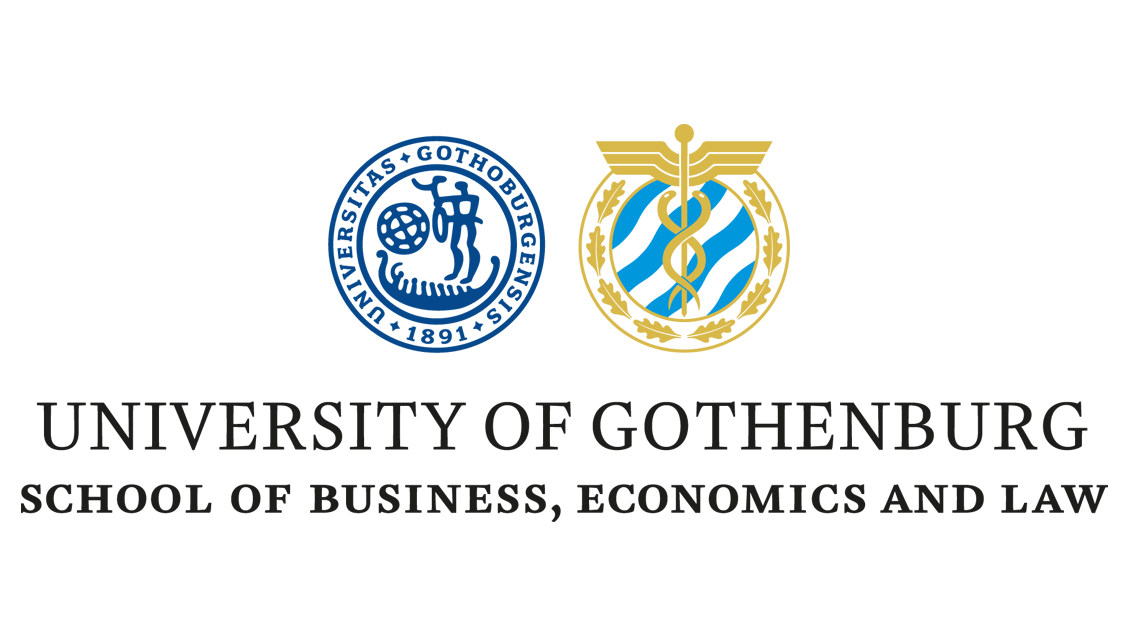 ALONG THE NEW SILK ROAD

Researchers Trisha Rajput and Abhinayan Basu Bal followed the new Silk Road’s digital infrastructure from Chongqing in China to coffee farmers deep in rural India, but it was a journey that started at the School of Business, Economics and Law in Gothenburg.

Trisha Rajput and Abhinayan Basu Bal are both originally from India, but their research collaboration began at the Department of Law within the School of Business, Economics and Law at the University of Gothenburg.

“I come from the field of public law and Abhinayan from private law, so we some- times come at things from different angles, but that is usually good for the research. Above all, we share an interest in issues concerning digital trade, such as electronic platforms, blockchains and single windows,” explains Trisha Rajput.

The Belt and Road Initiative showed the way
The coffee project arose out of a curiosity about the Belt and Road Initiative, China’s drive to create new ‘Silk Roads’ to Europe and Africa. Since its launch in 2013, China has invested heavily in building infrastructure and removing obstacles in order to promote trade. For a better understanding of China’s ambitions, the duo established a partnership with the Southwest University of Political Science and Law in Chongqing.

“When we visited Chongqing, we discovered that they had set up a pilot free trade zone in the area, which included a new coffee exchange to challenge the established exchanges in London and New York. We decided to follow the route that the coffee took, to see what the Belt and Road Initiative actually meant for those involved over the long term,” says Abhinayan Basu Bal.

Organic coffee in the shade
With the help of a research grant from the Swedish Foundation for International Cooperation in Research and Higher Education (STINT) and the School of Business, Economics and Law’s Partnership Programme, the researchers were able to conduct field studies of the region’s major coffee growers in Indonesia and India. In India, they visited coffee regions on the east and west coast.

“In Andhra Pradesh, we went to an area where the local people grow coffee at the back of the house and dry the cherries on the roof. It’s shade-grown coffee, where the plants are protected beneath large trees. The method is sustainable in many ways, because it makes efficient use of water and provides a better working environment for the pickers,” says Trisha Rajput. “Until now, the growers have not been able to capitalise on their ethical coffee. However, the new digital infrastructure makes it possible to trace the origin of the coffee with extreme precision, ensuring that some of the premium price reaches the growers, rather than just the middle-men. Digitalisation also gives growers with smaller quantities a better negotiating position when it comes to selling their goods. We saw similar challenges to the status quo in Indonesia. Although the Belt and Road Initiative is much debated, it appears, at least in this case, that shaking up the current structures for coffee trading is bringing positive benefits.”

From the School to the world

Several times during the interview, the conversation returns to the special research environment at the School of Business, Economics and Law.

“We have a unique supply chain cluster here, with partners from logistics, finance and law. We also collaborate with researchers from the IT Faculty. It’s an environment that is open to working across boundaries and bringing in social aspects. I actually don’t think a project like this would have been possible in many other places around the world,” says Abhinayan Basu Bal.

The research has generated several articles and the results have also been presented in a number of forums.

“Coffee is an interesting example, because it places social, cultural and economic questions on the table. We’ve presented our findings to the United Nations Commission on International Trade Law (UNCITRAL), at the International Chamber of Commerce in London, at the University of Lucerne , at the University of Westminster and, of course, here in Gothenburg. Now we’ve also received new research funding to continue our work,” concludes Trisha Rajput.